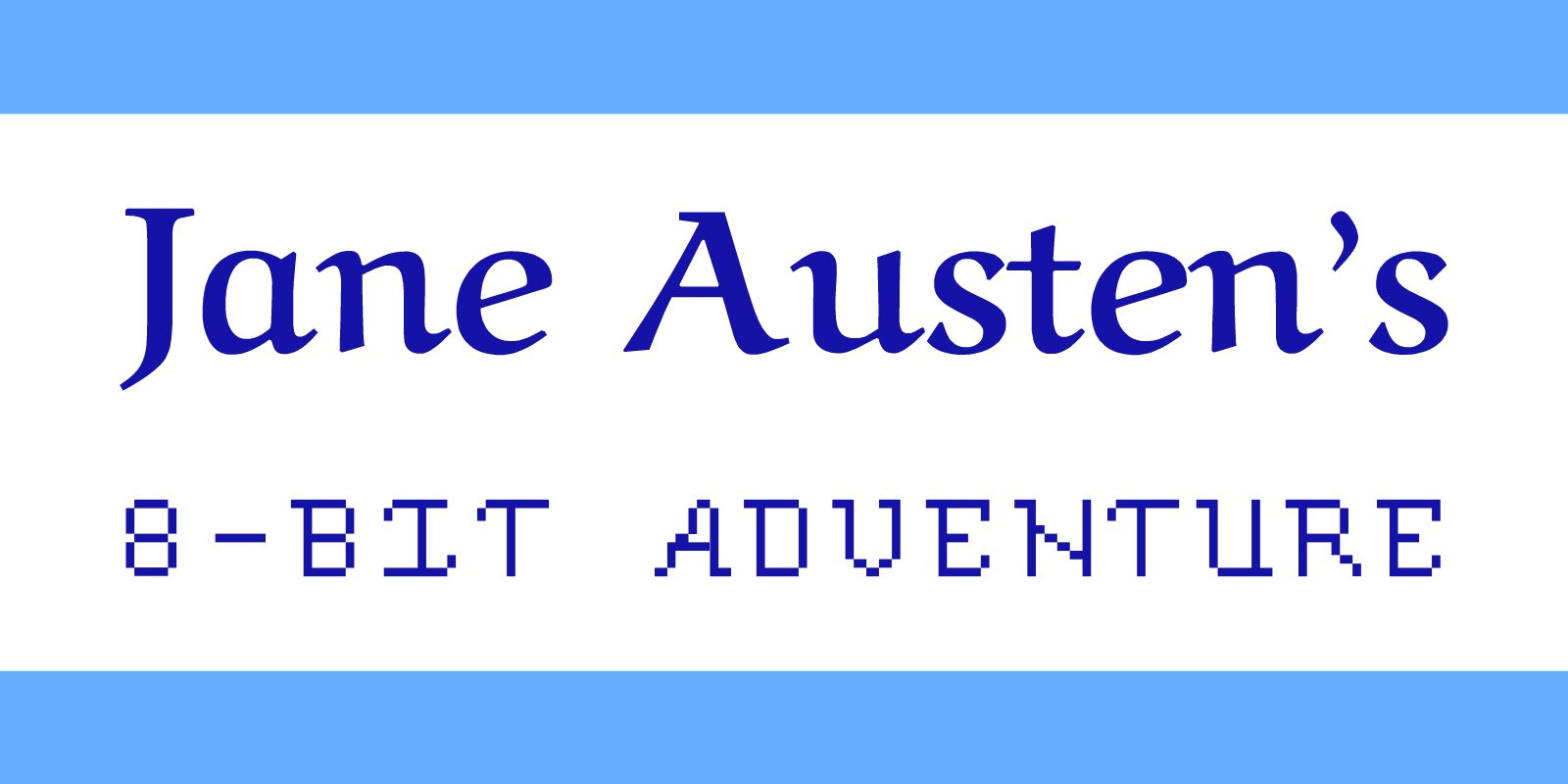 A new game for the Nintendo Entertainment System (NES) and PC!

Jane Austen's 8-bit Adventure is a 2D platformer starring Jane Austen, English novelist, who finds herself in an 8-bit video game! This game runs on real NES hardware from the 1980s, and the PC port (mostly) restricts itself to the capabilities of the NES.

A demo of the first two stages of the game is available on itch.io. Get it here:

You can also play the demo right here in your web browser!

A full version of the game for both NES and PC is in development, and it is expected to release in 2023. Check back here for updates!